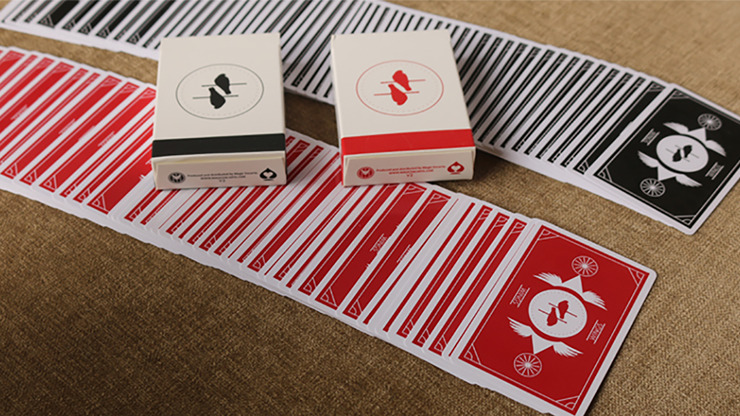 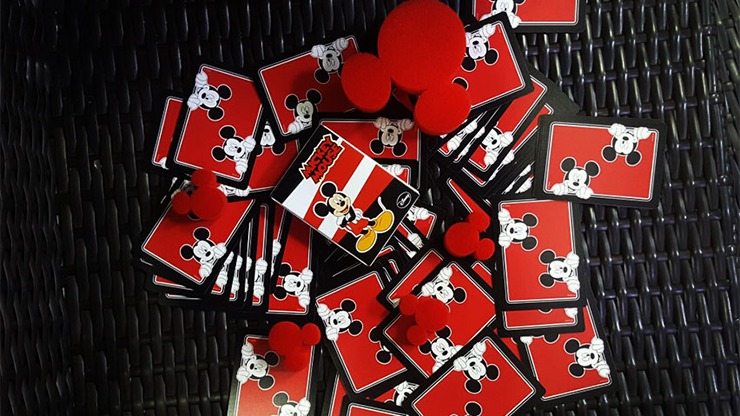 Hello everyone, my name is Takumi Takahashi. I am a close-up magician from Japan. I am very happy to finally introduce to you Lennart Green Tribute: The Master of Chaos Playing Cards. As you can see, this deck is a tribute to the legendary magician, Mr. Lennart Green. As a pupil of Mr. Green, I wanted to thank him for everything he has done for me. And this is my way of doing that.

Lennart Green is a Swedish world champion close-up magician, a title which he won in 1991 at the FISM convention in Lausanne, Switzerland. He is known for his seemingly chaotic routines which, in spite of first appearances, display great skill. His original techniques and presentation style form an unorthodox and innovative contribution to sleight of hand magic.

Lennart Green invented a lot of unique moves such as the Snap Deal, Top Shot, Green Shuffle, Angle Separation, and more. He is also into self-working tricks and has created amazing effects.

We have been working on this design for over a year and, for the last 3 months, we have been working round the clock every day in order to make this as perfect as it can be. In the beginning, I simply just wanted a Lennart Green deck only for myself, but I then realized that it would be amazing to share it with the world.

We have put our hearts into the making of this deck. Designs have been changed countless times until we felt that we have truly captivated the soul of Mr. Lennart Green. We have considered including a marking system in the design, but we felt it doesn’t suit Mr. Green’s magic style and decided to keep it as a regular deck.

“If you cannot hide it, emphasize it.”

“If the greedy person really understood how profitable it is to be generous, he should immediately be generous by pure greediness.”