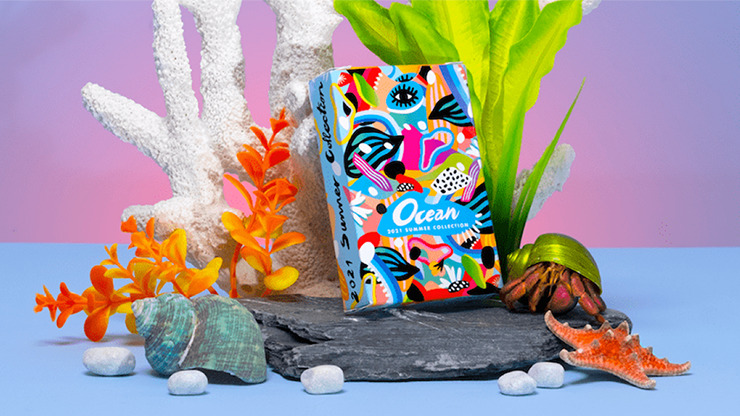 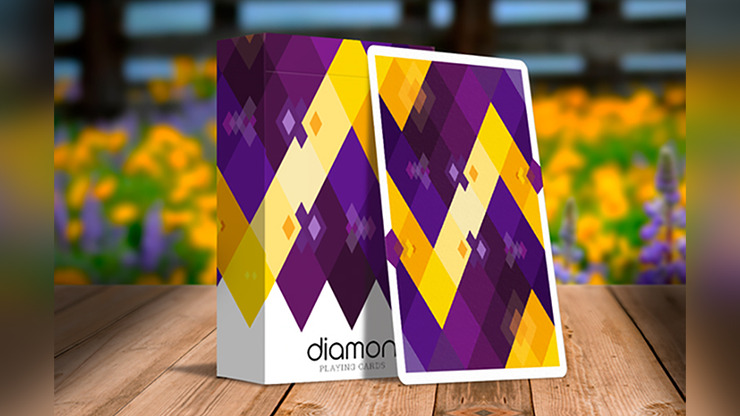 JUST 500 “10TH ANNIVERSARY BLADES – SILVER METALLUXE™ SETS” were created and even less are for sale!

Sets include 2 decks with Silver MetalLuxe™ Backs in 2 different HOLO FOIL BOXES(Red and Silver), NUMBERED SEALS, each HAND SIGNED by De’vo and comes with a NUMBERED Collector’s Coin!

De’vo was involved in the very first modern decks in the beginning of the playing card boom from the “Black Tiger” deck to the Silver Tally Ho Viper deck. De’vo’s very first deck – “Blades” made history 10 years ago as the first production deck to include the USPCCs “magic finish”. This early deck had many different variations and were a favorite among magicians and manipulators. This commemorative 10th Anniversary deck pulls out all the stops and only a handful of people will be able to have this set in their collection. This AMAZING deck is the first in the De’vo line up to feature the very expensive “MetalLuxe™” technology on the backs giving it a foil look without compromising handling.

This set comes with 2 of the same Silver MetalLuxe™ backed decks in 2 different colored Holo foil hand signed by De’vo boxes with numbered seals, AND an amazing 1.75″ numbered collector’s coin! This is the most important deck the history of De’vo’s playing cards and therefore gets the royal treatment! De’vo’s LEGENDARY Blades Deck was his very first deck created in 2010 and has sold tens of thousands copies around the world.

This is your chance to be one of only 500 people to be able to pick up the entire 10th Anniversary numbered/signed set! WILL YOU BE ONE OF THE LUCKY 500 playing card collectors in the world to own this set?

Note – we have a VERY limited number of these sets so order them NOW before they are gone forever!