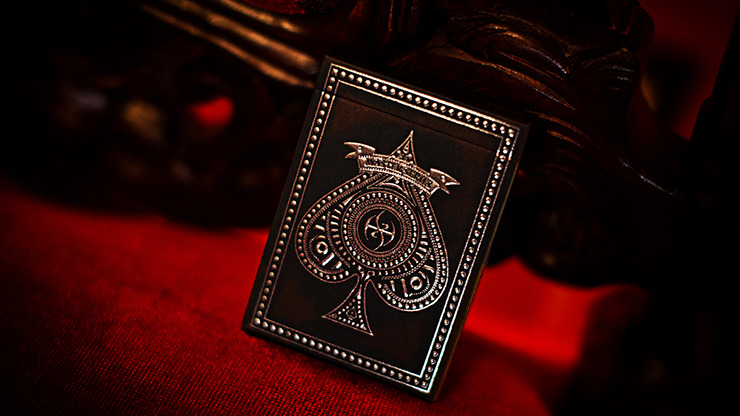 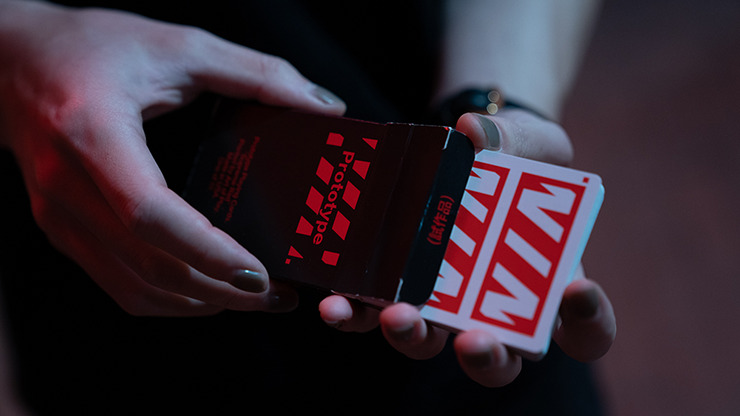 Add to wishlist
Only 25 items left in stock!

Introducing the prototype remake of the original parrot deck! This deck is even more intense than the first deck – while the original featured 52 unique parrot species, this one showcases well over 200. The deck is also in glorious full color, both front and back. Each card is richly illustrated with 1 or more parrots.