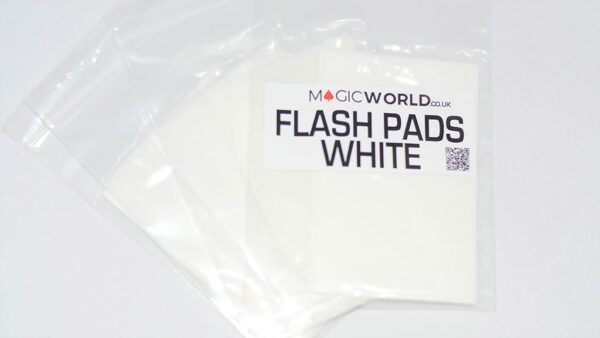 Imagine… A signed coin and a signed card. The signed card is LOST in the deck. A coin is then inserted approx half way clearly creating a GAP in the cards.

The magician counts down 3, 2, 1 and suddenly the gap VISIBLY MELTS away leaving a neatly squared deck of cards.

You now proceed to run through the cards explaining the coin has found their chosen card. Sure enough the coin has landed on one card… but not just landed instead MELTED INTO the card.

You invite them to touch the melted coin and this creates a really powerful moment and emotion in the spectator. You then proceed to turn over the card and it’s THEIR SIGNED CARD!

To finish you take both the card and the coin and proceed to pull the signed coin right through their signed card in-front of the spectators’ eyes!

BOTH the signed coin and card can be handed out IMMEDIATELY without any switches and given as a souvenir.

Available in US Quarter, British 10p and EU 50 Cent versions.