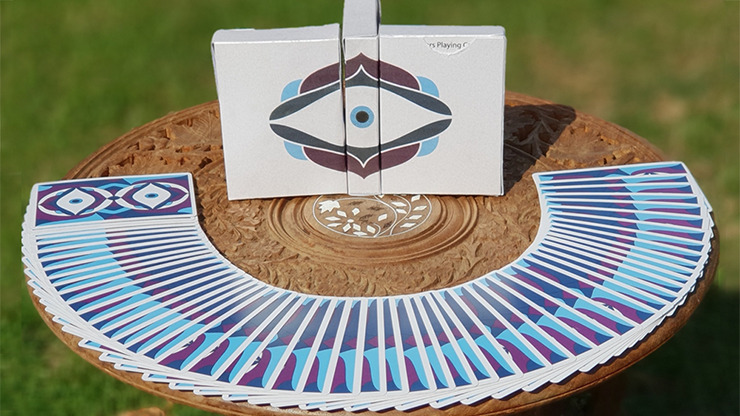 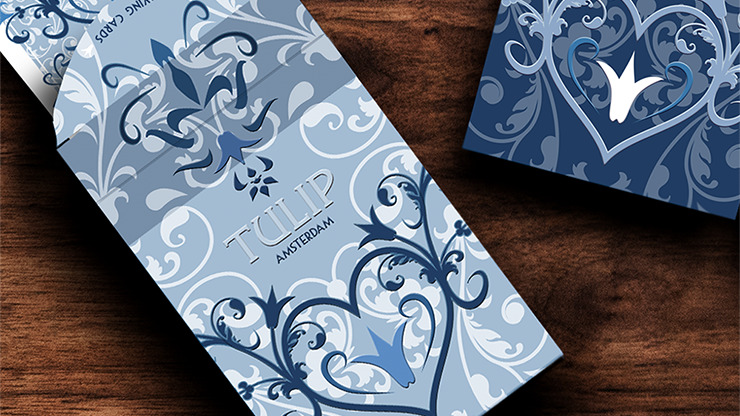 The colorful and stunning frame on the card back is unlike any of our previous works. Its beauty comes from the innumerable color lines but not inconsistent interacting with each other. It’s like holding huge brain waves in your hand.

When you open a fan with this deck, it will look different in both directions.

Looking at the Ace of Spades, it only has a rough outline of a spade.