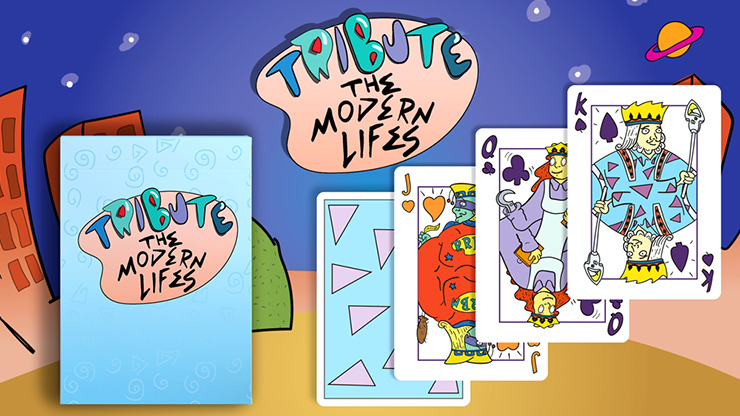 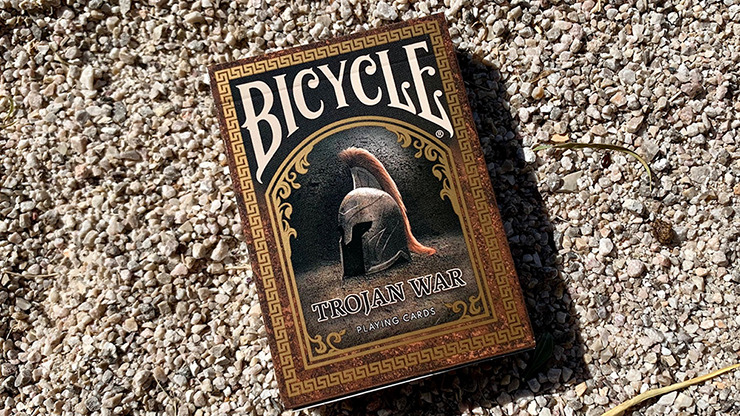 Add to wishlist
Only 28 items left in stock!

These decks feature the convention’s traditional red paisley print on bicycle stock with magic finish printed by the United States Playing Card Company. Decks include a custom Ace of Spades, custom Joker, a double-backer, and a blank-face card. The faces on this deck are standard so you can use these cards in routines that you currently perform.