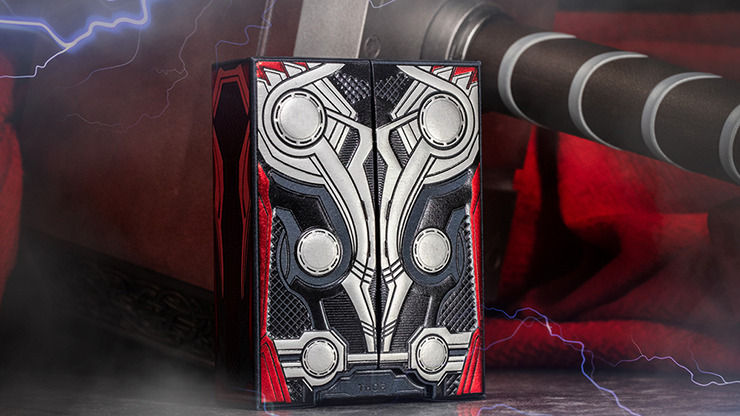 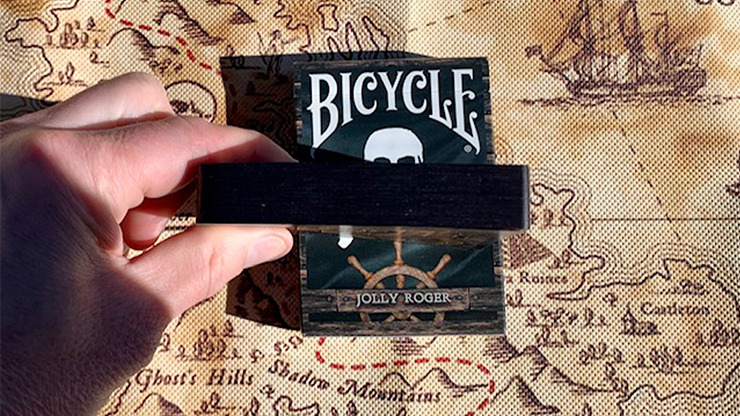 JOCKS PLAYING CARDS: The design for the Jocks Deck is bold, colorful, unique and totally bitchin’!

The look is inspired by classic ’80s movies that are lighthearted and fun, and occasionally center on a Nerds versus Jocks storyline. Included are lots of nods to some of our favorite ’80s characters, outfits, and props, plus references to the overall flashy vibe that made the 1980’s so grand! It’s printed by Expert Playing Card Co., with their Taiwan Printer, and with their classic finish.

The tuck box and back card for the Jocks Deck feature a closeup design of a letterman’s jacket. We chose “M” as the Varsity Letter, which stands for Midnight Cards and Mike Wilson. The “Enamel Pin” Jocks logo is positioned on the large “M” Varsity Letter.

The Heart PIPs contain a football goal post, and the Heart Courts represent the ultimate sports Jocks of the ’80s – football players and cheerleaders! And finally, the Diamond PIPs feature a set of football threads within, and the Club Courts are the partying and workout Jocks of the ’80s. Bring on the togas, headbands & mullets!

The Jokers fit the Nerds versus Jocks theme as well. They both share a similar and traditional Joker pose, but the Red Joker is the big and popular football player, while the Black Joker is the small and diminutive Nerd. All of the Face Cards share a laser grid design as a subtle background graphic.

The Jocks Deck is extremely useable for gameplay, and will start a conversation at any game night!