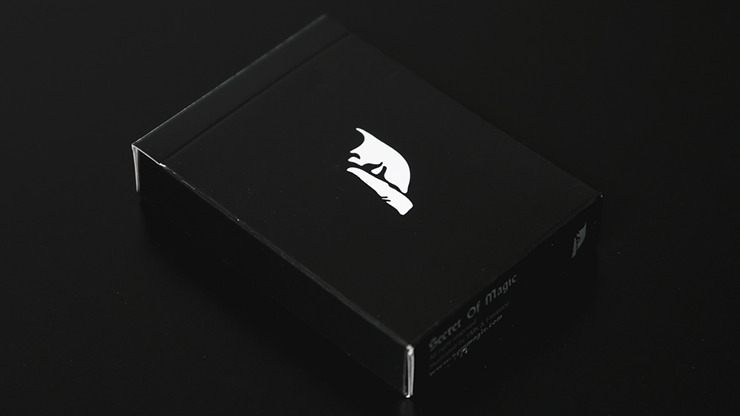 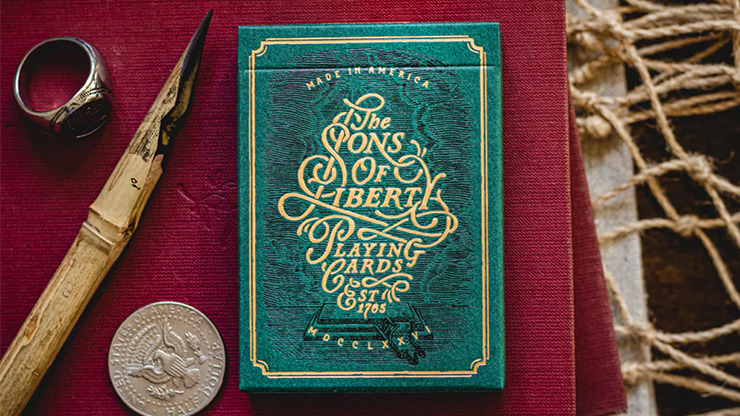 The S.O.M Deck, which had been requested numerous times in 2015, has now been sent overseas.

The card was delivered as a gift to only a small number of overseas magicians at the time in 2015, and the rest was sold only in Korea.

The card name is S.O.M Deck. S.O.M, a Korean magic project team. It is a card that made to promote themselves with their trademark as the theme.

The card comes in three colors: Black/White, Black/Gold, and Red/Gold. The biggest feature of the card is that it has a unique form of Ace and Joker shape, and all royal postures are different from regular cards. They take shh… pose.

The back of the card is in the form of a repeat of the SOM mark, and this is a design to facilitate the making of the marking deck.

Certain card cases may have secret phrases printed on the inside. But I don’t recommend finding it. Your card case could be damaged.

This card has only been produced in a limited quantity and is no longer produced, never. All exports are being made from Korea.