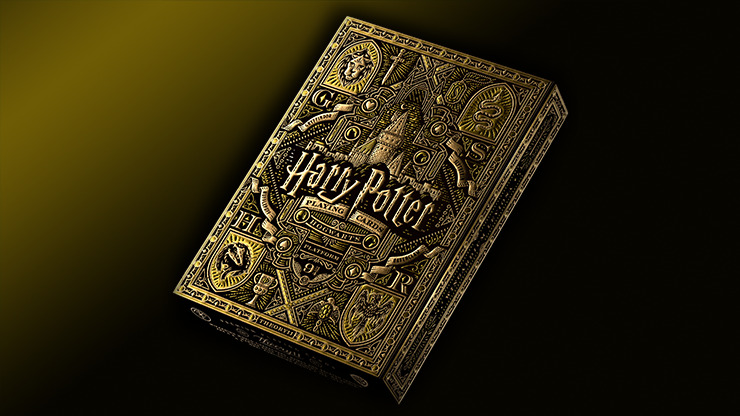 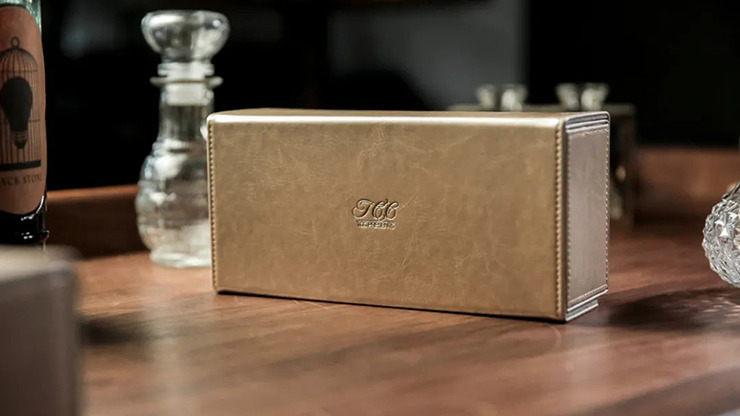 Add to wishlist
Only 9 items left in stock!

In 1950s, David Berglas created the “Holy Grail” of card magic, known as “The Berglas Effect“.

Skymember Presents is proud to introduce you to Isolated, the very first instalment to our PRO SERIES.

This ultimate version of ACAAN was created by Mr. Xuan. He will be going over every detail on not only how to perform this super-clean effect but also goes into the psychology, patter, and routine structure.

With Isolated, you can perform multiple imperceptible mind-blowing routines that under insane fair conditions.

Many things are to be taken into account when designing a professional routine. It’s not just about the moves and techniques… there’s psychology, patter, routine structure and so much more. We’ll shed light onto all the minute details from start to finish. Isolated is not just a trick, it’s a masterclass, come on inside for we have so much to share… in isolated.

DISCLAIMER: Commercial rights are reserved for Isolated’s routines, including but not limited to TV and web shows. Kindly contact Skymember Presents for commercial inquiries.