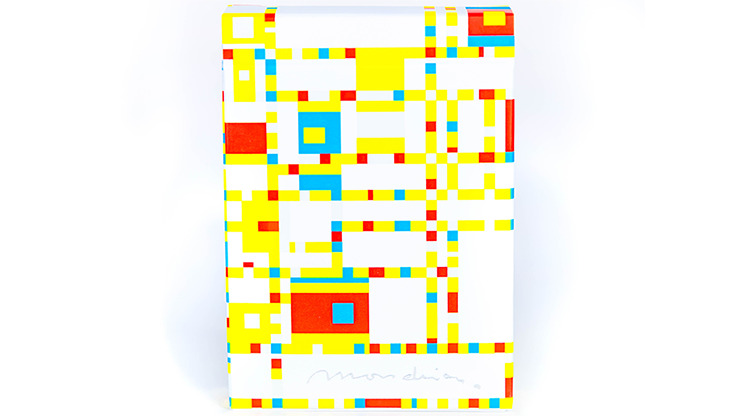 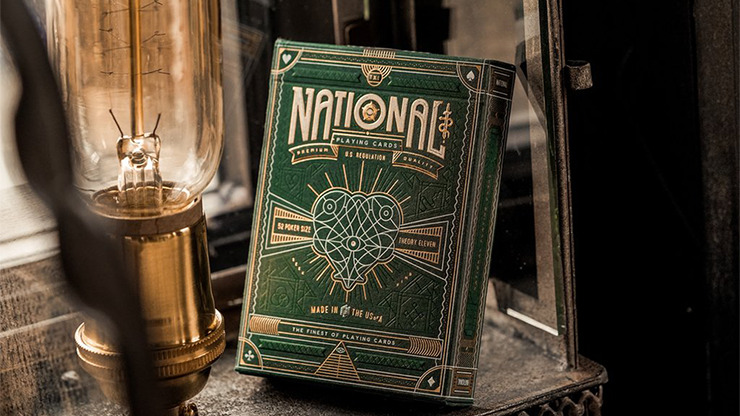 Skymember Presents Multiverse by The One Playing Cards

Add to wishlist
Only 13 items left in stock!

Introducing “The One” – a new playing cards series from Skymember Presents dedicated to magicians and cardists.

Amidst the series lies the Multiverse – the very first deck of the series. It’s designed and illustrated by Austin Ho, the designer of the Olympians Playing Cards.

As per its title, this deck is designed with a mind-boggling possibility in mind-that an infinite number of parallel universes might exist in this dark, vast unknown. Austin firmly believes that in this mysterious universe, there are always multiple versions of ourselves venturing into actions or even places that frighten us to the core. Just imagine… the same person in the same location but doing entirely different things; a different universe with the same two people, but with a different relationship. You’ll never know if the person whom you have a crush on now, feels the same towards you in an alternate universe. Mind-boggling, isn’t it?

This concept is uniquely translated into the design of Multiverse‘s courts cards. Each fragment on a card represents a different, alternate universe of the same person; each with their very own story. The question is… which one is yours?

Features of the Multiverse: