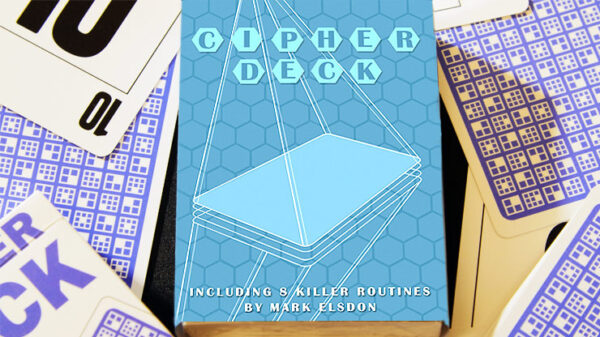 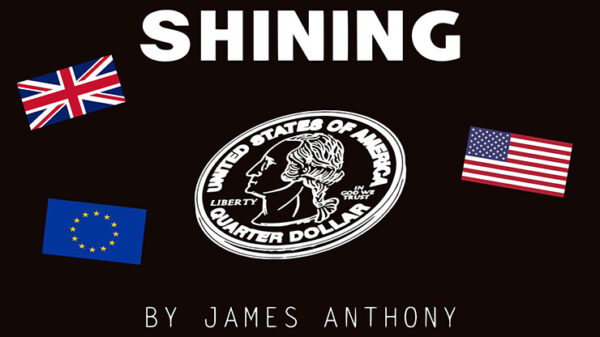 The Experiment by Vinny Sagoo

Dr Rhine devised an experiment back in the early 1900’s to test for the existence of Extra Sensory Perception (ESP). He created five symbols, the Circle, Cross, Triangle, Square and Wavy Lines. You remove ten cards from a plastic wallet, five of which you pass to your spectator. Ask him to shuffle them face down as you do the same with your packet. You both exchange one card, which is then turned face up and inserted into the face down packet of cards. This is all done behind your back, so that no one knows what the exchanged cards are. You spread both the packets and the SAME symbol is the only card face up! You then state that you made a prediction beforehand, and when you turn the plastic wallet over, it’s also the SAME symbol! You state that this shows that you and the spectator have psychic abilities. The spectator a little sceptical, thinks that all of the cards are the same, but when they are turned over, they are actually all completely BLANK!