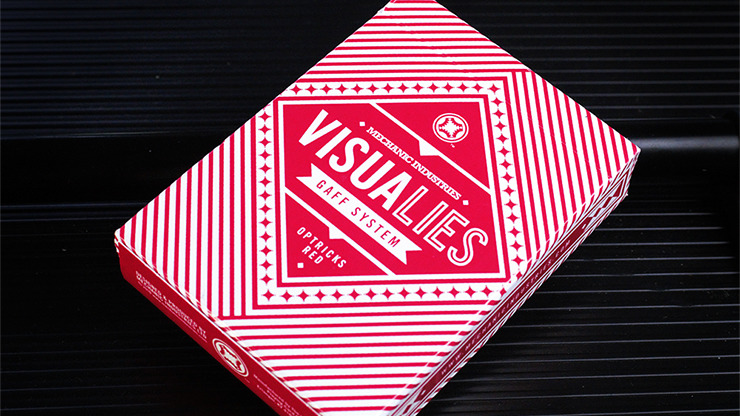 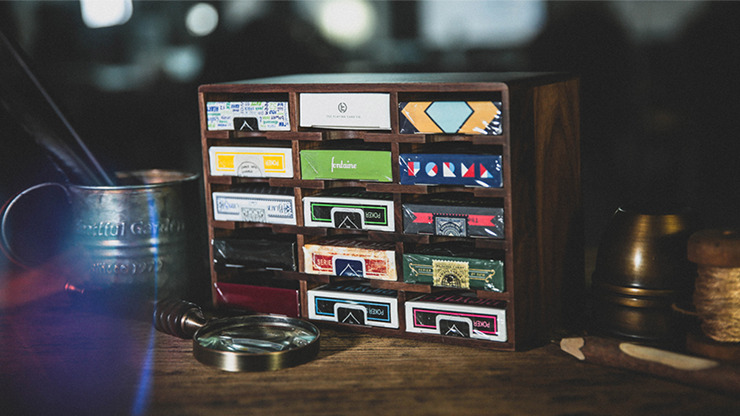 Add to wishlist
Only 20 items left in stock!

Half card clip, half battle armour. Five challenging years in the making, the Warrior Card Armour is a custom-designed deck holder like no other in the playing card world.

Forged in fire and cast with artistic precision, its menacing style is inspired by the brutal battle armour of ancient gladiators. Created by UK designer and Kings & Crooks founder, Lee McKenzie, each one is built from zinc alloy and comes scarred and battle-torn, fresh from the fight with heavily distressed hand finishing. No two are the same.

Featuring an adaptable inner flex-plate, the Warrior is specifically engineered to fit the majority of standard poker-sized decks*. Originally introduced alongside our Empire Playing Card Series, it perfectly holds your favorite card brands such as Bicycle, Bee, Tally-Ho and more by premium producers like U.S. Playing Card Co.

Unlike traditional card clips that can crush your card box, the Warrior Card Armour allows your everyday decks to be securely held and removed with ease, no matter if you’re using 52 cards or 56 cards. A tactical merger of form and function, it’s a bold new breed of card carry.

A limited production of only 1000, most have been taken by our Kickstarter supporters. What remains are all there will ever be. Born to break the creative molds and fuel our playing card passion, the legendary Warrior Card Armour is now unleashed.